Coffee from the Sierra Nevada of Santa Marta 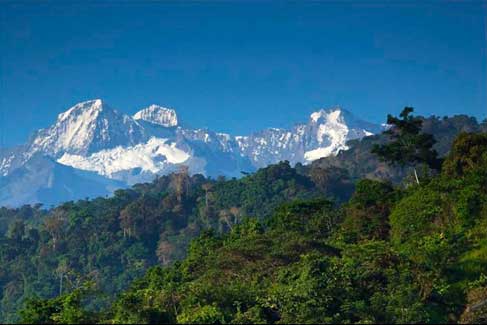 In the Sierra Nevada de Santa Marta today, four indigenous communities survive that preserve various ancestral traditions and that number around 30 thousand people among the Koguis, the Arhuacos, the Wiwas and the Kankuamo and coexist together with peasants who have dedicated themselves to cultivating since the banana, the oil palm in the lower part to the coffee, cocoa, mango, corn, cassava, citrus, beans among others in higher altitudes.

The coffee production scheme in the Sierra Nevada de Santa Marta is carried out under a strategy of zero or controlled use of fertilizers and pesticides, the sowing is carried out under an agroforestry scheme, which guarantees environmental benefits in the protection of soils, humidity, flora and fauna in general, which has allowed the opening of specialized markets interested in this type of production. According to data from the National Federation of Coffee Growers – Magdalena Committee (2021), the department currently has about 12,000 hectares of coffee certified as sustainable.

The coffee of the Sierra Nevada de Santa Marta has special organoleptic conditions because it is cultivated under the shade of native trees (such as the coffee walnut and the Santafereño guamo) and fruit trees, the plants grow at heights of 1,300 to 1,600 meters above the level of the sea, cultivated by indigenous people and peasants who do not use chemical inputs. Its geographical position, agroforestry production and microclimates make the coffee from the Sierra Nevada de Santa Marta characterized by having a clean and balanced cup profile with a medium high and uniform body, medium acidity, with flavors similar to chocolate, in terms of its fragrance and aroma, sweet and nutty notes can be perceived. 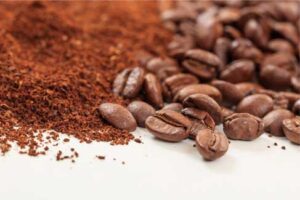 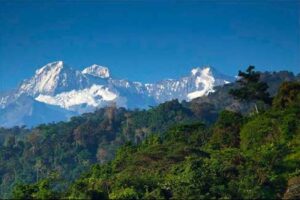 Coffee from the Sierra Nevada of Santa Marta

What should I take into account to start exporting?

Connect with us and stay informed of news and material of interest.